Ark Survival Evolved has been delayed as the free game giveaway on the Epic Game Store.

According to industry insider Wario64, Ark Survival Evolved appears to have been delayed alongside the game's in-game celebratory event.

"People are asking what happened to Ark as the free EGS title today. According to the devs, an ARK in-game celebration event is postponed to June 11th due to the protests. The free giveaway is likely tied to the event."

Instead of Ark Survival Evolved, Epic Game Store customers can download and play Overcooked for free. 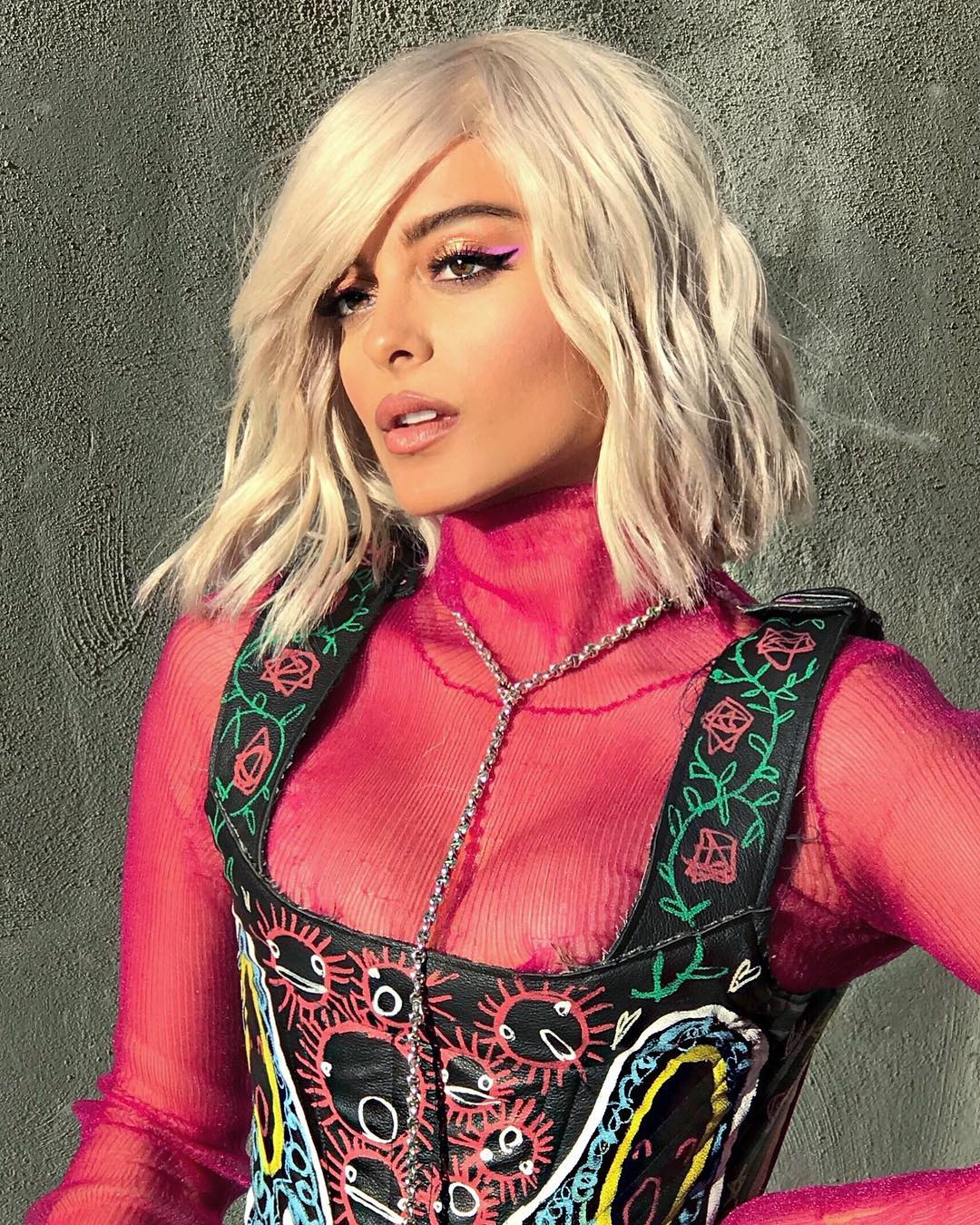 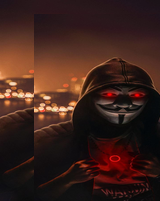 Jump to
Powered by phpBB™ • Design by PlanetStyles
Optimized by: phpBB SEO